The timing of the report could not be better as the world’s leaders are getting ready for two major international conferences covering the issues – biodiversity talks under the Convention on Biological Diversity (COP15) scheduled to take place in October 2021 in Kunming, China, and climate change talks under the UN Framework Convention on Climate Change (COP26) to be held in Glasgow, UK, in November 2021.

The report highlights the inherent connections between climate change and biodiversity decline – both are driven by human activities and reinforce each other in feedback loops. Just think about how increasing temperatures (climate change) cause wildfires which destroy entire ecosystems (biodiversity loss) thereby limiting the earth’s ability to capture carbon dioxide (climate change).

Although seemingly the two sides of the same coin, solutions to climate change and biodiversity loss, if not well designed, may be mutually exclusive. The report therefore rightly warns that certain efforts to address climate change may be detrimental to biodiversity and urges the world leaders to consider them in tandem. For instance, although bioenergy crops may assist in global decarbonisation efforts, creating monocultures of these crops will require, reportedly, a land area twice the size of India. Given than more than 50% of the world’s land is currently used for production of food and timber, turning more land into bioenergy crop fields will have catastrophic consequences for biodiversity.

The report calls for an increase in protected areas, but at the same time warns against the inevitable consequences of this action that will require humankind to adapt lifestyles, expectations and choices. For example, proposals to expand protection to 30%-50% of the earth’s surface could mean declines in agricultural production and caloric access, putting several Sustainable Development Goals at risk. A 50% protection target would see nearly 1 billion people, including numerous vulnerable indigenous communities, live in protected areas, whose interests will need to be recognised and respected.

The complexity of addressing the two crises should not be underestimated – it will require concerned and informed work of the public and private sector, including non-governmental organisations, as well as international bodies. According to the report, the private sector, especially financial institutions, will be critical in this global effort. The establishment of the Task Force on Nature-Related Financial Disclosures (TNFD) in July 2020 marks the first step towards biodiversity-informed corporate decision-making and financing.

There is an opportunity to get this right, but a holistic approach is needed. The one that takes into account the needs of the natural as well as the human world, with the former including all species and ecosystems, while the latter including all peoples and generations. 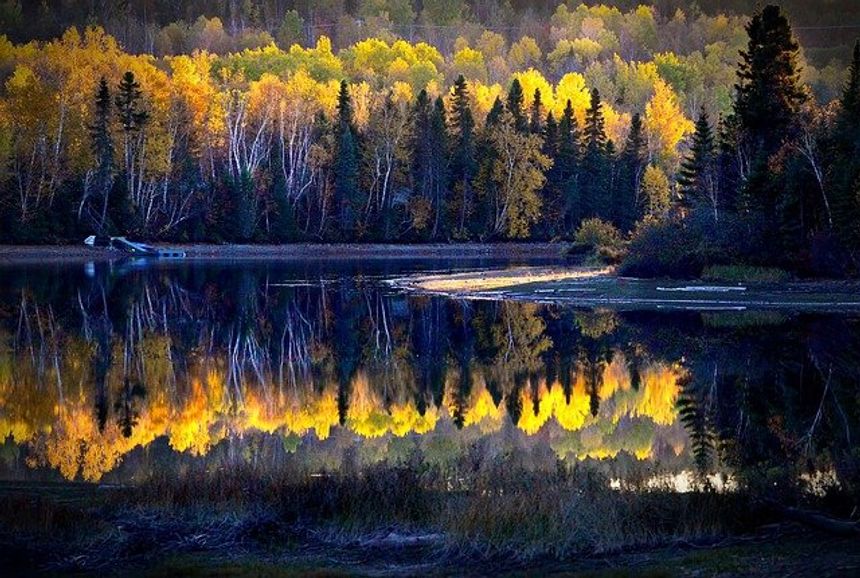