Yesterday the Intergovernmental Panel on Climate Change (IPCC), a UN-backed body published its first major assessment report of the past decade, written by over 200 of the world’s top climate experts.

For the first time since the IPCC’s establishment in 1988, the 2021 Sixth Assessment Report contains an unequivocal finding about human-induced climate change.

The key findings of the Report include:

On the other hand, natural heating factors – such as the sun and volcanoes – are likely to have zero contribution to rising temperatures.

IPCC projects that if from 2020 onwards, worldwide GHG emissions remain below 500 billion tons, we have about a 50% chance of staying below the 1.5°C threshold of the Paris Agreement. It adds that global warming of 1.5°C and 2°C will be exceeded during the 21st century unless deep reductions in carbon dioxide (CO2) and other greenhouse gas emissions are made in the coming decades.

Countries’ current commitments are not nearly enough to achieve this. If all of the voluntary Paris Agreement pledges are met, the world is on course for at least 3°C (5.4°F) increase in global temperatures by 2100.

Published only three months before the major international climate conference, COP26 taking place in Glasgow, UK in November 2021, the IPCC’s Sixth Assessment Report sends a stark message of the need for increased ambition and rapid action.

Scientists are observing changes in the Earth’s climate in every region and across the whole climate system, according to the latest Intergovernmental Panel on Climate Change (IPCC) Report 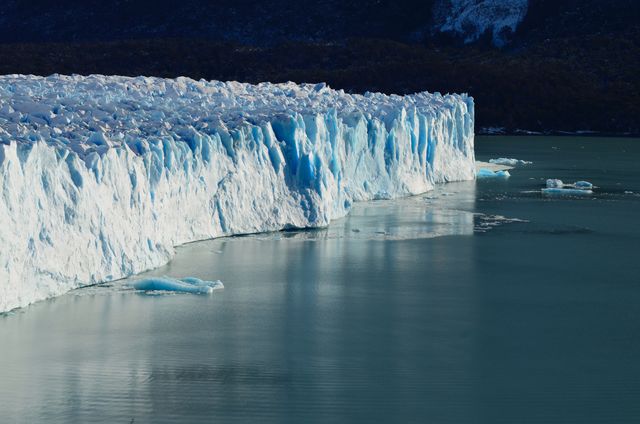