The TCFD’s 2021 annual Status Report, published shortly before COP26, indicates an acceleration of climate-related disclosures over the past year as climate-related reporting remains an important and increasing boardroom issue.

While there is clearly momentum behind the TCFD recommendations, it is also the case that only 50% of the 1,651 companies reviewed, from across 69 countries, disclosed information in alignment with at least three of the TCFD’s 11 recommended disclosures.

The Status Report acknowledges the difficulties companies face in quantifying the impact of climate change and sourcing the data needed to assess the threats fully.

Of the 11 TCFD recommended disclosures:

Of interest from a sector perspective:

The “example disclosures” from a range of companies across industry sectors and jurisdictions may be of interest to directors and officers considering their own disclosures.

The Status Report reinforces the increasing importance for directors and officers to demonstrate that climate-related risks have been considered, that actions have been taken to mitigate them where necessary, and that asset values are represented fairly.

Directors and officers will also have in mind that failures to disclose, or the disclosure of misleading information, have the potential to lead to claims not just against the company but also against them personally in some jurisdictions.

Directors in the UK will want to keep a close eye on new requirements and consultations relevant to their sectors, which over the past year alone have included: a new Listing Rule introduced by the Financial Conduct Authority (FCA); a Department for Business, Energy and Industrial Strategy (BEIS) consultation relevant to publicly quoted companies, large private companies and LLPs; FCA consultations on enhancing climate-related disclosures by asset managers, life insurers, and FCA-regulated pension providers as well as by standard listed companies; and a Department for Work and Pensions consultation relevant to occupational pension schemes.

This is an area that will only continue to develop as the UK proceeds along the Roadmap issued by the UK's TCFD Taskforce last November. But the UK is not alone in its efforts, and other jurisdictions are moving on a similar path. Moves are also being made by international standard setters such as the IFRS to develop sustainability standards. 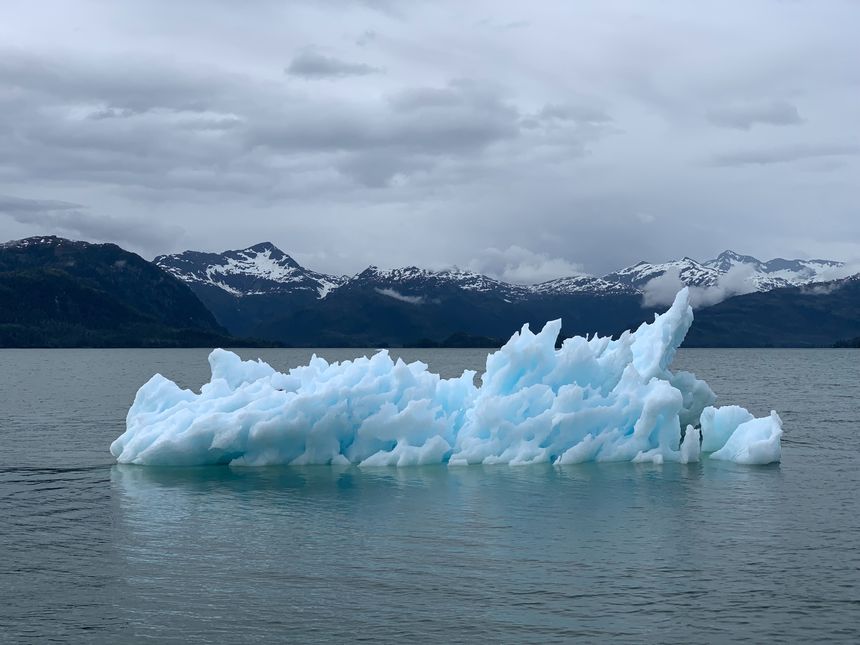