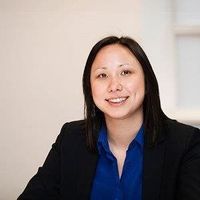 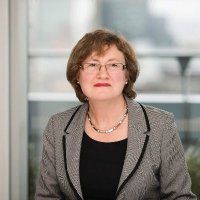 Six years after the Paris Agreement was signed in 2015, a deal on the market-based mechanism envisaged by its Article 6 has finally been reached at COP26 climate change conference in Glasgow, UK. If implemented successfully, the carbon market should allow countries to meet their national decarbonisation targets by using international carbon offsets.

Offsetting is by no means a novel concept. Indeed, the principles of offsetting have been used for some compliance markets, such as CORSIA in the aviation sector as well as cross-border voluntary markets, which use various certifications standards, such as the Verified Carbon Standard, Climate, Community and Biodiversity Standards or Carbon Neutral Protocol, to verify the quality of offsets. On a global level, prior to Article 6 of the Paris Agreement, a voluntary carbon marketplace has operated under the Kyoto Protocol, a predecessor to the Paris Agreement. Given that the Kyoto Protocol, including its cap-and-trade carbon trading mechanism, has been largely seen as a failure, the need to develop new robust rules for a carbon market under the Paris Agreement has become a top priority in international negotiations.

COP26 has reached an agreement on new rules governing bilateral carbon transfers between countries under Article 6(2), as well as a centralised carbon hub under Article 6(4) to replace carbon trading developed under the Kyoto Protocol. Negotiations of both were filled with divergencies on many key issues.

Most notably, an issue of a transaction fee, so-called “adaptation levy”, was hotly debated. Developing countries, most of which are to become carbon credits exporters, wanted a 5% levy imposed on all trades that in turn would be used to fund their adaptation efforts. Developed countries, most of which are to become credit purchasers, argued that such fee would halt the efficiency of the market. Under the compromise reached, bilateral and multilateral offsets will not face the fee, but the separate centralised system will direct 5% of proceeds from offsets towards an adaptation fund for developing countries.

Another contentious issue about the possibility of double counting has also been resolved. Previous negotiations had been marked by disagreements regarding whether the seller or the buyer of the carbon credit should be able to claim the emissions reductions achieved. The deal reached in Glasgow clarifies that the country where a carbon credit is generated will have to remove the reduction from its emissions budget by means of a corresponding adjustment if it decides to sell the credit to another country to achieve the latter’s national decarbonisation targets.

Finally, the question of whether credits created under the Kyoto Protocol could be carried into the new carbon market was resolved by setting a cut-off date. Only the credits created since 2013, estimated to amount to 320 million registered offsets, will be allowed to enter the new market.

Despite countries reaching the deal on carbon trading at COP26, many issues remain unresolved. First, carbon trading essentially allows for continuing emission of greenhouse gases (GHGs) with credits helping achieve net zero which may not reduce global warming. Second, emerging science suggests that biological carbon cannot offset fossil carbon, which challenges the premise that tree-planting credits may be purchased by GHG emitters as effective offsets. Finally, the questions of additionality (whether the emission reduction would not have happened but for the credit purchased) and permanence (how long a GHG stays out of the atmosphere) pose further challenges to a fully functional and accountable carbon offsetting market.

Carbon offsets, which organisations use to compensate for their emissions, have soared in popularity this year, and it is estimated by potential participants that trading in the units could top $1bn by December. The market is presently fragmented, unregulated and pricing is opaque — problems that experts hope the new UN framework will help solve. 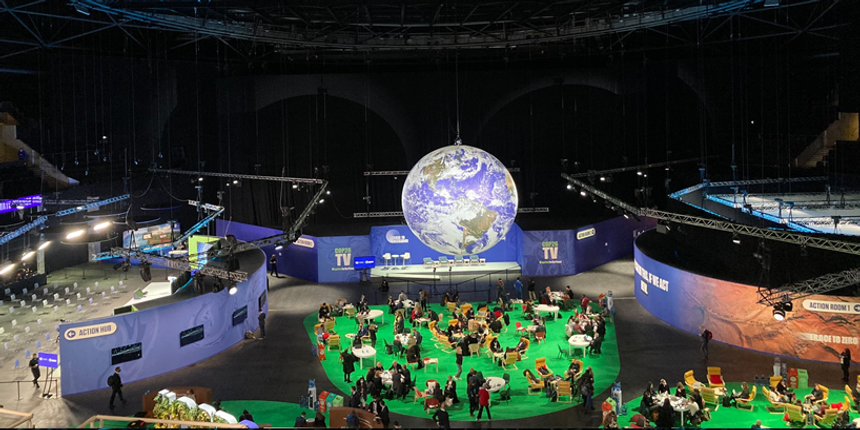 COP26: From the Blue Zone – Aviation and the Role of Offsetting in the Sector-wide Decarbonisation
Mark Bisset, Sarah Hill-Smith, Zaneta Sedilekova
Recent posts from Clyde & Co