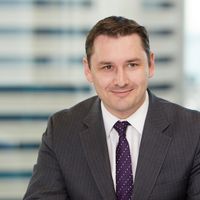 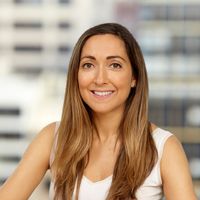 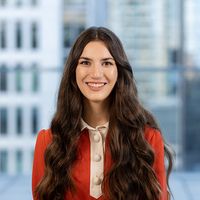 Australia is now into its second week of a new government. What does the change mean for the energy industry, and should we be enthused about the future of renewables in the country?

Anthony Albanese as leader of the Labor party was elected as the 31st Prime Minister of Australia on 21 May 2022. The significant swing against the former Morrison government is reflective, amongst other things, of voters’ rejection of the Coalition government’s perceived delay in addressing climate change.

There was a historic move of the electorate towards independent and Greens candidates, who campaigned primarily on a stronger response to the climate crisis.

Even though the Labor party looks likely to form a majority government, with votes still being counted, the Greens and independents are likely to have sway over the energy policies that are passed, where Labor will not have a majority in the Senate.

In his first speech as Prime Minister-elect, Mr Albanese claimed that Australia will become a “renewable energy superpower”, with commitments made for the proportion of renewable energy in Australia’s national energy market to increase to 82% by 2030. The Albanese government’s emissions reduction of 43% by 2030 is a significant improvement on the Coalition’s previous target of 26-28%.

In their first week of office, Mr Albanese and Foreign Minister Penny Wong have taken steps to boost climate change diplomacy, stating in their address to ‘Quad’ partners that the new government will build “a stronger and more resilient Indo-Pacific region”, and pledging to boost development assistance to the Pacific Islands.

In considering the full ‘clean’ picture and portfolio of projects to be expected, it is important to note that the Labor Party has insisted that it will maintain a coal export industry, which includes opening further coal mines. There are 69 new coal and 45 new liquefied natural gas projects that remain in the investment pipeline as of October 2021.[1]

At this stage, there is much to be optimistic about in the renewable energy sector with the Albanese government in power, and we can expect a steady rise in renewable energy projects and a more prominent role on the global decarbonisation stage. However, it would be ambitious to suggest that this will be mirrored by an equally rapid decline in coal and liquefied natural gas projects, which look likely to remain part of the national energy framework for some years to come. 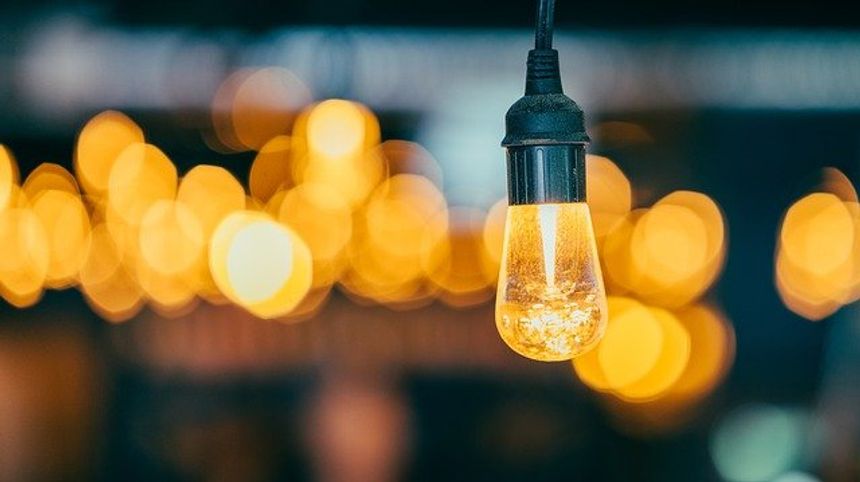 The Australian renewable energy breakthrough - is this the end of coal?
Sophie Shiffman
Recent posts from Clyde & Co