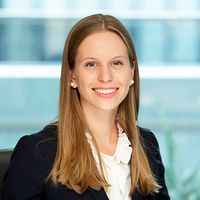 Peatlands are a type of wetland ecosystem. Protecting these unique ecosystems is crucial to combatting climate change. They act as a huge carbon store, with peat soils containing up to 44% of all soil carbon. This exceeds carbon stored in all other vegetation, including the world’s forests. Consequently, when damaged, peatlands release carbon into the atmosphere. For example, the 2015 peat swamp fires in Indonesia emitted more CO2 per day than the entire economy of the United States.

Why are peatlands so vital and how are they in danger?

In a report last year Natural England stated that “Peatlands are the largest stores of carbon, and when in a healthy condition they sequester carbon slowly but do so indefinitely. Peat depths can be ten or more metres deep, representing many millennia of development”. In that healthy state they also provide a nutrient-rich habitat for some of the UK’s rarest wildlife. And they retain a lot of water, which keeps ambient temperatures down, prevents wildfires, preserves air quality and improves the quality of drinking water.

However, peatlands are in danger. Currently, in the UK, only 13% of peatlands are in their near-natural state. Historically, they have been excavated and drained, making them less healthy, and the soil has been used in gardening and farming. Peat moors are routinely burned by grouse shooting estates in the uplands, to encourage the growth of young heather as feed for birds. Pollution has also damaged peatlands.

Action for restoration in the UK

In a 2021 report the UK government made an economic case for peatland restoration, estimating that it would deliver £109 billion in carbon benefits (alongside improvements in water quality and biodiversity) at a cost of £8.4 - £21.3 billion. A key part of its plan is to unlock private finance.

In 2021, the Nature for Climate Peatland Grant Scheme, which will run until 2025, was announced, which provides funding to restore the peatlands in the uplands and lowlands of England. In the same year, The Heather and Grass etc. Burning (England) Regulations 2021 were also passed, which prohibit the burning of vegetation on peat of over 40cm depth, except under licence. These are significant developments for businesses involved in agriculture, gardening, and farming in the UK.

As the government’s adviser for the natural environment in England, Natural England has a part to play in driving change. Its mission is to protect and restore our natural world, thus creating a thriving nature for people and the planet. If Natural England suspects burning in contravention of the 2021 Regulations, it can serve a ‘burning notice’, requiring the occupier of the land to notify it of any proposed burning of specified vegetation, from the date notice is served. However, there has been criticism that the current regulations do not go far enough, with the 2021 Regulations described as “toothless”, as 70% of upland peat is excluded from the burning ban.

In August 2022, the government announced that all sales of peat to amateur gardeners in England will be banned by 2024. By 2030, the UK government aims to end the use of peat in horticultural products through a voluntary phase-out target for professional growers, according to its 25-Year Environment Plan.

In October 2022, the Welsh government announced a plan to triple the rate of peatland restoration. And in the Hebrides (Scotland), remotely operated sensors are being trialled to help monitor the health of peatland, as an alternative to manual monitoring. This is the first project of its kind in Europe.

Agricultural, gardening and farming businesses will need to adapt to these measures. At the same time the UK government has expressed the hope that restoration will be “an ideal generator of revenue streams from private investment and an attractive vehicle for companies to achieve their environmental, social and corporate governance goals”.

Peatland restoration targets are to be tripled in Wales in an attempt to boost biodiversity. 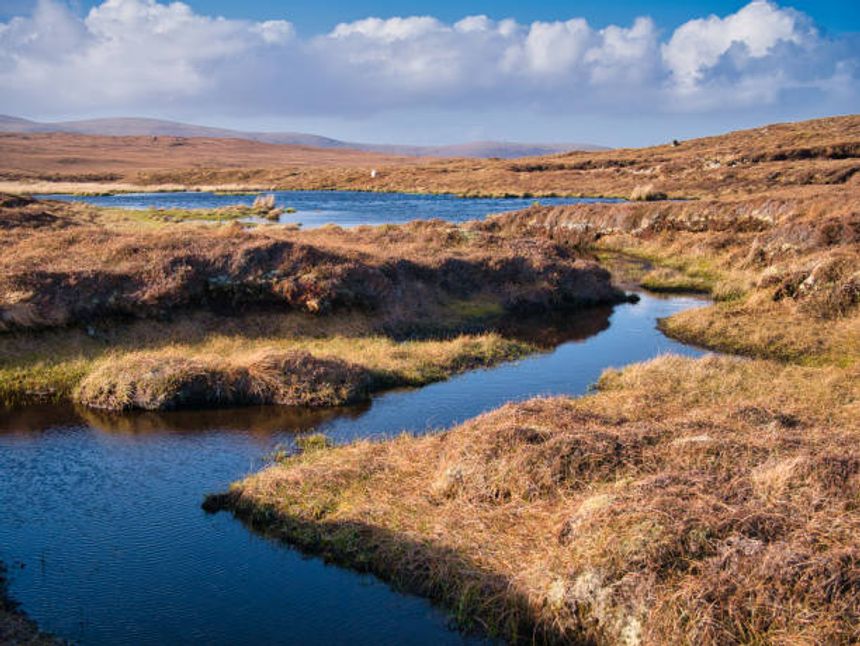