A woman is suing the Crown Prosecution Service for damages after it admitted her rape case should not have been dropped because of claims she had an episode of a rare sleep condition called sexsomnia. Sexsomnia is a medically recognised sleep disorder where people engage in sexual behaviours which can include initiating sex with another person while asleep.

In 2017, after returning to a friend’s flat after a night out, the woman went to sleep fully clothed on a sofa. Later that morning she awoke to find she was naked from the waist down and her bra was undone. A man was on the other side of the sofa. She confronted him asking what had happened. He said ‘I thought you were awake’ and then he left the flat.

The police were called and the woman was taken for forensic tests which matched semen to the man on the sofa. The CPS then made the decision to charge him with rape, to which he pleaded not guilty.

During the course of the criminal investigation, the defence instructed an expert who concluded there was a ‘strong possibility’ that the woman had had an attack of sexsomnia. In response, the CPS instructed their own expert who concluded that a history of sleepwalking, even of one episode to which the woman had told police she experienced when aged 16, was ‘entirely adequate to establish a predisposition to sexsomnia’. Neither expert had ever met the woman. The CPS made the decision to drop the case days before going to trial on the basis that they would not be able to secure a conviction.

Following the decision of the CPS, the woman, who does not believe she has sexsomnia, hired her own expert who said that her case was the first in which a complainant victim was purported to have sexsomnia, with him having only previously encountered cases of defendants claiming it was they who had had an attack of the disorder.

The woman subsequently challenged the CPS decision under the ‘victim's right to review’ (VRR) where an independent chief crown prosecutor reviewed all the evidence again and found her case should have been taken to trial. He said the jury would have been ‘more likely than not’ to convict the defendant, one of the tests a case must meet for the CPS to take it to trial. However, because the CPS had offered no evidence, meaning the defendant was formally acquitted, the case could not be reopened. The woman instead received a letter of apology from the chief prosecutor on behalf of the CPS.

An urgent review of rights available to victims after their court cases are dropped has since been urged by Labour. Labour said the case showed the VRR system was failing and have urged the government to establish an inquiry into it.

Although likely to be a rare case it is an issue that any organisation involved in residential care, whether long term or short stays and trips, should be aware of. 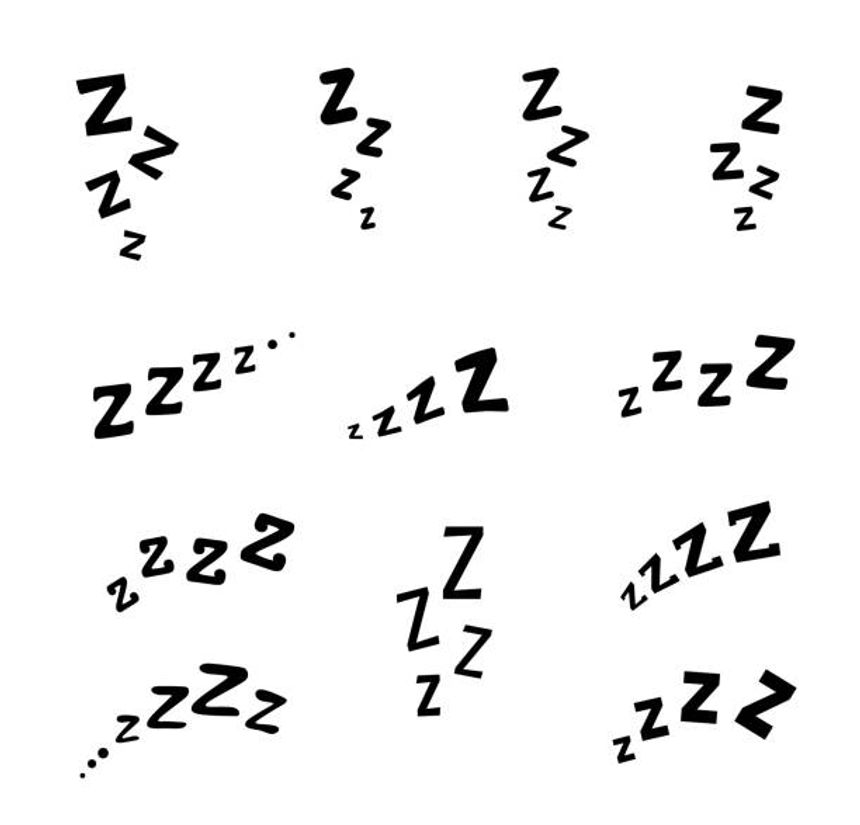