Many jurisdictions have sought to address concerns arising from laws on limitation which are of relevance where there has been child sexual abuse. In Poland the Left [an alliance of the New Left and Left Together political parties] has submitted a motion to the Sejm [lower house of parliament], for a vote on a bill to abolish limitation in relation to the sexual abuse of children. At present, limitation under the Polish Penal Code expires when a survivor reaches the age of 30, for crimes committed against them when they were a minor (under the age of 18, in Poland).

The move follows allegations of sexual abuse in recent months regarding the former president of the Polish Tennis Association, Mirosław Skrzypczyński. Skrzypczński resigned as president on 24 November.

Błażej Kmieciak, chairman of the Polish State Commission on child sexual abuse, has said there needs to be debate on the statute of limitations in relation to child sex offences. However, he would not say whether he supports the abolition of the limitation period or to merely extend it.

Katarzyna Kotula, MP of the Left, said on Polish television that she was sexually harassed as a teenager by Skrzypczyński, who was her tennis coach. Announcing the proposals to abolish the limitation period for adults who were sexually abused as children, Kotula said that often the survivors of child sex abuse only come forward after many years when they are already adults, and that they are unfairly barred from making a claim and seeking closure.

In September 2021, the Sejm rejected an earlier motion made by the Left seeking a similar change to the law on limitation. It remains to be seen if the political climate is now more receptive to such a change, and whether the Polish parliament will now vote in favour of the Left’s motion – and the bill itself.

Meanwhile, thousand of claims are said to have been issued in Californian courthouses, before a deadline expired. In 2019 a law was passed that provided a three-year window for the revival of past claims that might have expired due to limitation. The window closed on 31 December 2022. More than 2000 claims had been issued against the Catholic Church in the three years, leading to some dioceses to file for bankruptcy. 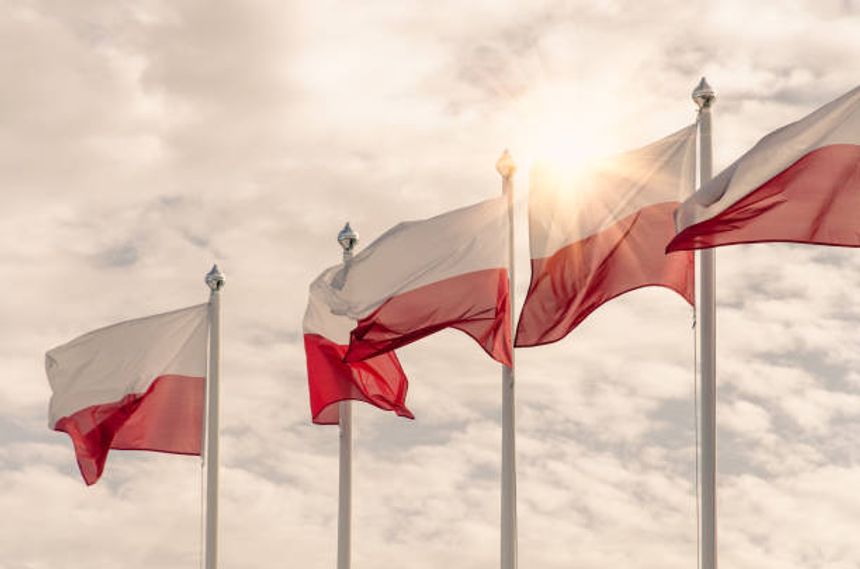