On 29 October 2021 the UK government announced that, from 6 April 2022, over 1,300 of the largest UK-registered companies and financial institutions will have to disclose climate-related financial information on a mandatory basis – in line with recommendations from the Task Force on Climate-Related Financial Disclosures (TCFD). This follows shortly after the TCFD published its annual Status Report, which found that disclosures had accelerated over the past year and that over 50% of firms disclosed their climate-related risks and opportunities.

Such disclosures help investors and businesses to better understand the financial impacts of their exposure to climate change, and price climate-related risks more accurately. In addition, disclosures are a valuable tool in tackling ‘greenwashing’, a term which refers to companies overstating positive environmental impacts, as well as understating risks.

But why do companies greenwash? A survey recently produced by YouGov discovered that 57% of UK consumers would pay more for environmentally-friendly products, with this percentage rising to 69% in younger people. Investor demand is also increasing – pension funds, institutional and individual investors are increasingly demanding sustainable investment options. The financial benefit of presenting your business as ‘green’ is therefore significant.

But many are increasingly alive to the potential for greenwashing and actions are emerging. For example, in the U.S., the Earth Island Institute argues that Coca-Cola is acting in clear contravention of consumer protection laws by producing mounds of plastic, whilst publicly claiming in advertising that it is investing in sustainable packaging. In addition, two securities class actions have been filed alleging that an oat milk company and its D&Os mislead investors when launching its IPO by making the company’s product appear more sustainable than it actually is. Many cases rely on public marketing and advertising combined with information about the corporate's investments, which is often available for a nominal fee via a country's company registrar, as evidence of greenwashing. However, recent advancements in Artificial Intelligence (AI) may soon result in a surge of what some call ‘robots-enabled’ greenwashing litigation, using Natural Language Processing (NLP) to scour company documents which could prove instrumental in uncovering incomplete or selective corporate reporting.

Advertising, financial and competition regulators are also starting to take a more proactive stance. Many jurisdictions have published plans to tackle greenwashing and we can expect enforcement actions to follow. Whilst there are challenges surrounding the definitions of ESG terms and identifying where there are breaches, it is clear that the direction of travel is towards a market which is not only claiming to be green but is, in fact, green, thus protecting investors, consumers and ultimately, going some way to protecting the Earth. 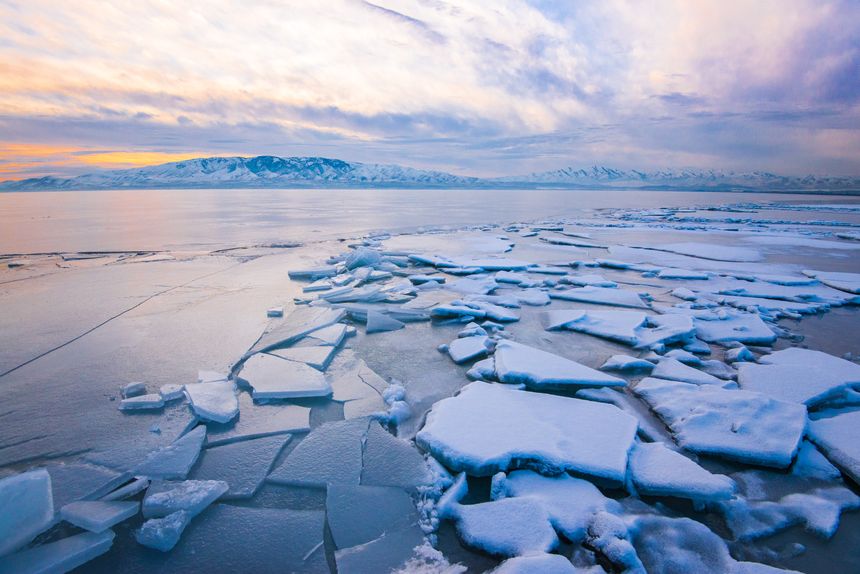