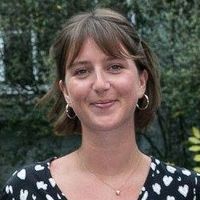 On Finance day of COP26 climate change conference in Glasgow, the former Bank of England Governor Mark Carney unveiled $130 trillion in commitments to reaching Net Zero. This pledge is made through the Glasgow Financial Alliance for Net Zero (GFANZ), a private sector alliance made up of insurers, banks and asset managers representing 40% of the world’s financial assets. GFANZ signatories have committed to (among other things) apply science-based guidelines to invest and finance in a way which will lead to Net Zero carbon emissions by 2050 at the latest, in line with the UN’s Race to Zero criteria.

This is the first time that private finance is discussed as part of the international climate change talks, which have, so far, predominantly focused on public finance. In 2009 an alliance of developed countries promised that $100 billion in public finance would be made available to poorer nations by 2020. This goal has not yet been reached, although last month COP26 President Alok Sharma released Climate Finance Delivery Plan: Meeting the US$100 Billion Goal, confirming that the full fund would be made up, albeit three years later than originally planned. Against this context the scale of the commitment by the private sector is encouraging.

It is clear that states cannot implement the transition to Net Zero and build resilience to impacts of rising temperatures without assistance. To that end, the Finance day also saw the event titled Closing the Protection Gap: How Disaster Finance Partnerships Can Protect More People on the Frontline of the Climate Crisis held in the UK Presidency Pavilion. Speakers were critical of the fact that humanitarian disaster response has historically been reactive and “after-the-fact”, despite the knowledge that 55% of natural disasters are predictable. The Jamaican Minister Pearnel Charles Jr. pointed out that countries like Jamaica suffer outsize consequences of climate change – Jamaica is one of the lowest emitters but loses between 1-3% of GDP every year due to climate-related disasters. Additionally, because of the nature of backward-looking disaster relief programmes, states often suffer significant delays in receiving funding; this makes recovery more difficult and means that there is less ability to build resilience to future climate-related weather events.

All speakers argued that private funding must, among other things, go towards “before-the-fact” disaster preparation systems. Notably, Minister Charles called for a scheme to build resilience whereby a fund pays out to countries when a climate-related disaster hits, similar to parametric insurance, a product which we can provide through our smart contract consultancy Clyde Code.

Last week also saw the launch of a partnership between Start Network and the Insurance Development Forum focussing on a humanitarian funding paradigm. The partnership is designed to help communities to get ahead of escalating climate risks through the provision of pre-agreed funding. In assisting with building resilience and implementing systems that prepare for climate-related disasters, a substantial part of such funding (Minister Charles argued that it should amount to 50% of the sum) must go towards climate adaptation.

If managed well, private finance can have a very significant role in assisting states with meeting their NDCs and building resilience to the extreme weather events which are increasing in frequency due to climate change. 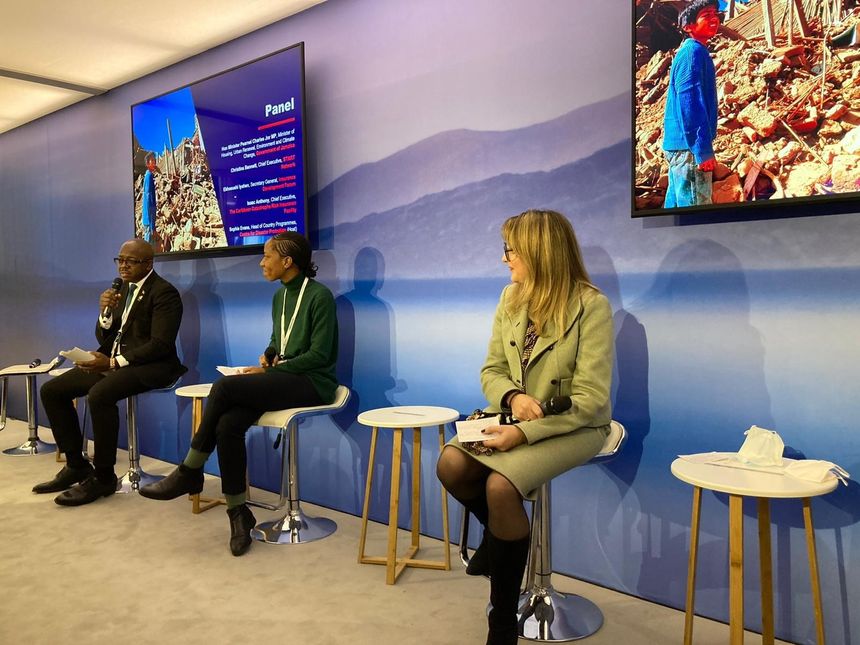