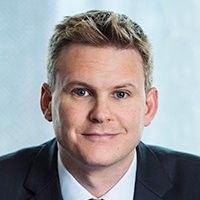 I have commented here on the so called blocking legislation that has been discussed in the past few days as a means by which the EU can counteract US secondary sanctions – and why it almost certainly cannot work.

The model is an old EU Regulation from 1996 designed to respond to the then US Cuba sanctions under the Helms-Burton Act. But, as I describe, those old Cuba sanctions are very different to the modern Iran secondary sanctions, both in what the proscribe and the penalties they impose. The first difficulty for the EU will be how to counter the denial of access penalties (such as a ban on dollar clearing) that the US could impose on EU firms that breach the US secondary sanctions. For example, it will be impossible for the EU to force a US bank to clear dollars for a sanctioned EU entity, if US law prevents them from doing so.

The second difficulty is no easier to get around, and is the result of a very different compliance environment in 2018 to that in 1996. Nowadays, it is the financial institutions that impose the most effective prohibitions on trade with Iran through their contractual restrictions on customers; whether this is to restrict the use of bank accounts for Iran transactions, or prohibit the proceeds of lending being used for Iran business, or limit insurance coverage for Iran related risks. Indeed, even during the past two years or more of a relatively benign sanctions environment, almost all major EU financial institutions retained imposed such restrictions. The EU did not take any steps to compel them to support business with Iran then.

But to make blocking legislation effective, that is exactly what the EU would in effect now have to do – in the teeth of a vastly more onerous sanctions environment. Not only is that counter-intuitive, but it is also difficult to see how that could be squared with the modern AML and CTF obligations that financial institutions are under, especially when Iran is still designated as a High Risk and Monitored jurisdiction by the Financial Action Task Force.

It will be very difficult to effectively enforce such a blocking legislation if it were ever passed. The answer to any US / EU divergence is likely to be in a political accommodation rather than any countermanding legislation. 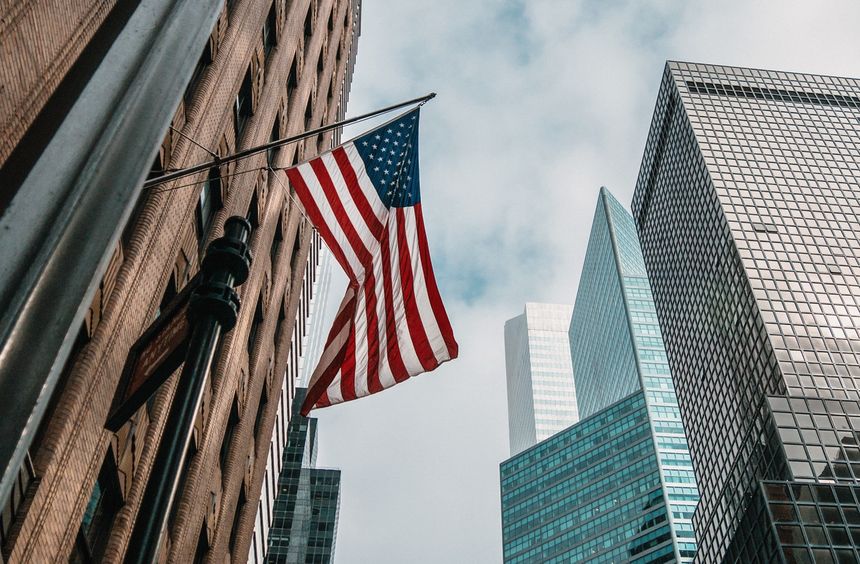 Lavrov may be disappointed
Patrick Murphy