A common question in regulated procurement is whether a public body can exclude multiple tenders from connected tenderers.

This often arises in construction contracts, where the same sub-contractors can appear as part of a consortium. It can also come about where bidders share a parent company or ultimate ownership.

The chief concern for the public body (and competitor tenderers) is one of anti-competitive behaviour, as the market can be artificially narrowed by a bidder effectively having more than one chance to win the procurement.

A recent Court of Justice of the European Union case (C-531/16 ‘Specializuotas transportas’ UAB) has considered these issues and developed the earlier Advocate General's opinion.

The Court decided that:

1. Related tenderers which submit separate offers in the same procurement are not obliged to voluntarily disclose the links between them to the contracting authority;

2. The contracting authority can require this of bidders by adding a "specific condition in the call for tenders or in the tender specifications" .

4. If the offers prove not to be "autonomous and independent", the procurement regulations do not permit the award of the contract to the tenderers having submitted those tenders. To do so breaches the equal treatment principle in the procurement directives, as it can give the related tenderers "unjustified advantages in relation to the other tenderers".

The Court also confirmed that mere shared ownership of tenderers is not sufficient for the contracting authority to exclude automatically those tenders.

This is an interesting and timely case, which both authorities and bidders will want to note. It, effectively, introduces a regime which has similarities with the existing abnormally low tenders rules for multiple bidder participation.

The practical advice for authorities is to include text in procurement documents requiring bidders to notify any related bidders/tenders in the procurement.

For tenderers, it is important that the bids made between related companies are genuinely autonomous and independent of each other to avoid disqualification.

if, in the course of the public procurement procedure, it becomes clear, in whatever way, to the contracting authority that significant links (connections) exist between certain tenderers 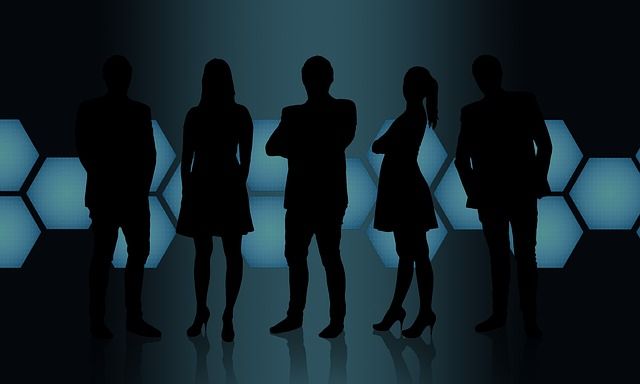