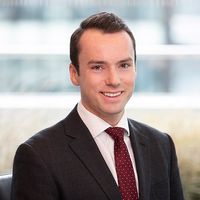 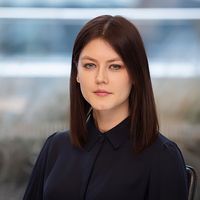 The built environment contributes around 40% of the UK’s total carbon footprint. The Climate Change Committee has announced that the UK’s legally-binding climate change targets will not be met without the near-complete elimination of greenhouse gas emissions from UK buildings. We have already seen some positive developments toward the net zero target in the planning sector.

This summer the Government set out its proposals to overhaul the planning system in its White Paper “Planning for the Future”. One of the proposals relates to ambitious improvements in the energy efficiency standards for new buildings, including an expectation that all new homes will be ‘zero carbon ready’ from 2025. The Government has also consulted on changes to England’s Building Regulations introducing a ‘Future Homes Standard’. The Royal Institute of British Architects (RIBA) has developed strategies to enable architects to meet the net zero target. At the local level, two-thirds of local councils (district, county, unitary & metropolitan) have declared a Climate Emergency looking for ways to accelerate meeting the Government’s targets through their plan-making and decision-taking activities. For example, Cornwall Council is currently consulting on scoping a new Climate Change Development Plan Document, specifically to “meet our [climate change] ambitions by strengthening existing policies”.

The planning system can play an instrumental role in guiding any development to carbon neutrality through the whole of its life. Similarly, landowners have significant influence over the future of any development on their land and can help ensure a development reduces its environmental impact.

In light of the ever-expanding government initiatives towards achieving its net zero legal commitment by 2050, it is anticipated that various players in the planning and development sectors will be expected to take on more responsibility and accountability for becoming carbon neutral. Clyde & Co is proud to be assisting clients interested in adapting their contracts and business practices so as to secure green development projects. Please reach out to me or one of our climate change experts if this article or the clauses mentioned above are of any interest. 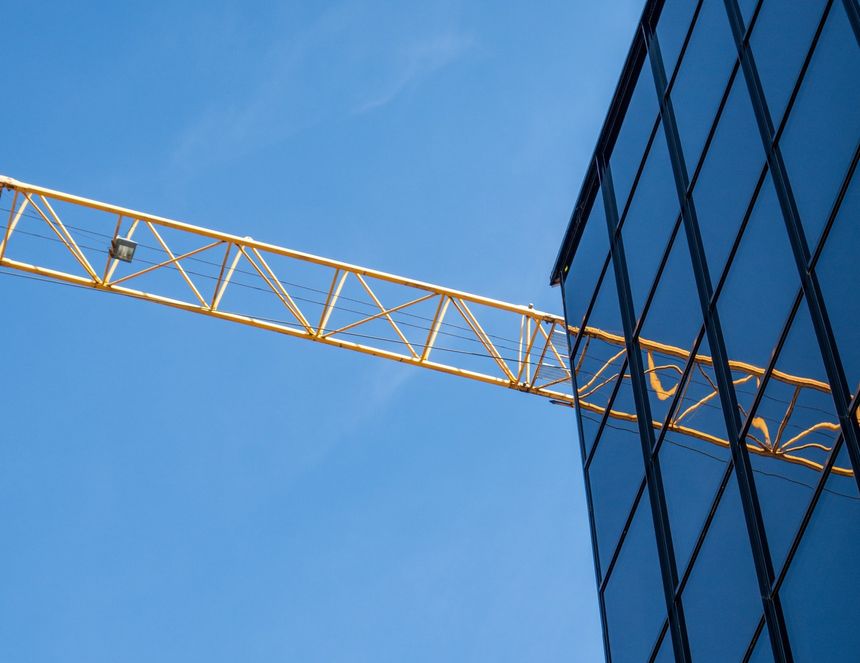