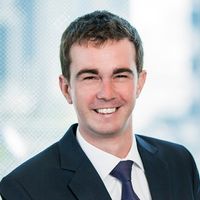 It is very positive to hear yesterday's announcement from the UAE Minister of Economy, His Excellency Abdulla Al Marri, that the amendments to the Companies Law in respect of foreign ownership will be implemented from 1 June.

The amendments to the Companies Law which were issued last year and abolish the requirement for a UAE national to own 51% of the shares in a commercial company, and for a foreign company which operates through a branch office to have a UAE national agent, are significant from a corporate structuring perspective.

The amendments to the law allow foreign, non-UAE national, investors to wholly own companies ‘onshore’ in the UAE, unless a restriction exists and the company carries on what is called a ‘strategic impact’ activity. The amendments contemplate that a Cabinet Decision will be issued outlining the scope of these ‘strategic impact’ activities: we have not yet seen that Cabinet Decision, and look forward to it being issued.

An important ‘next step’ for many companies is to understand what activities will be considered to have a ‘strategic impact’ and may therefore be outside the scope of these developments. It will also be interesting to see from a practical perspective how these developments are implemented at an individual Emirate level across the UAE.

Some thoughts on what we can expect to see: 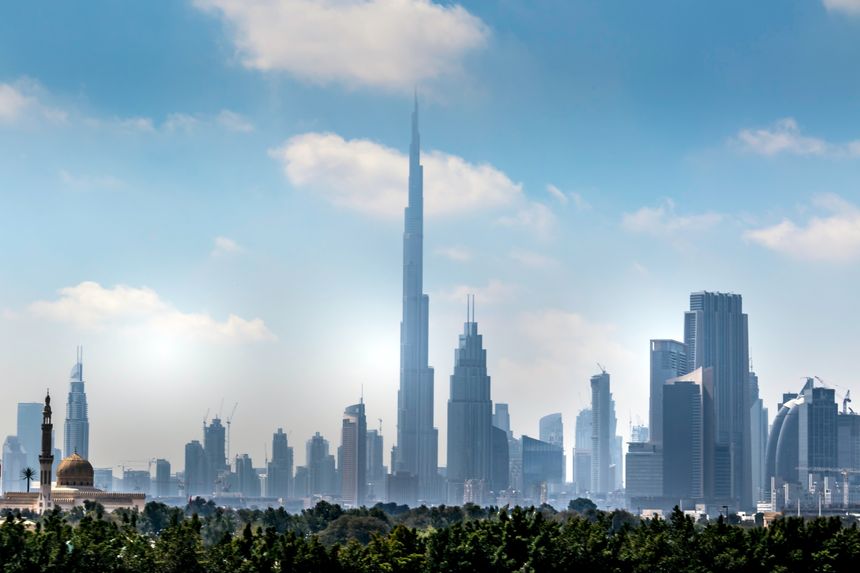