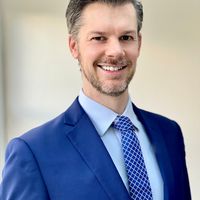 The popular gaming live-streaming site, Twitch, is the latest company to fall victim to a data breach and have its source code and a wealth of key corporate data compromised and published online. Following the breach of EA in June, where source code was also taken, this marks another instance of a major gaming player losing its valuable IP and commercial information.

The data lost includes source code for all Twitch formats, its internal security tools, data relating to other Twitch-owned content, and more. In particular, the published data includes details of Twitch's unreleased development of a rival to Steam (the massive online gaming platform). While the name of Twitch's offering as suggested by the breach ("Vapor") is too close to "Steam" to be, in all likelihood, anything more than a (rather tongue-in-cheek) project codename, it does highlight that the effects of a data breach can be wider than simply personal data. Twitch is owned by Amazon, and this new platform would represent a logical foray into an extremely lucrative market (billions of dollars worth of games are purchased through Steam). Twitch's loss of source code and the disclosure of its future corporate plans will doubtless have an impact on its operations. While the cost of those might not be as measurable as, for instance, claims stemming from a personal data breach they nevertheless represent a significant commercial cost.

Unfortunately, however, unlike EA, the Twitch breach also seems to have had a personal data exposure. Among the 125GB of data posted on 4chan, the popular messaging board, were details of the earnings of top streamers. It is not easy to assess the risk that these individuals might be exposed to as a result of the breach (their earnings stem from public activities in the first place). It may therefore be that this is rather an instance where the impact of the personal data breach damages the brand more than harms the individual.

The picture is yet to fully develop, however. The data leaked to date is understood to represent only 'Part 1' and it may be that more information might be disclosed in the near future... 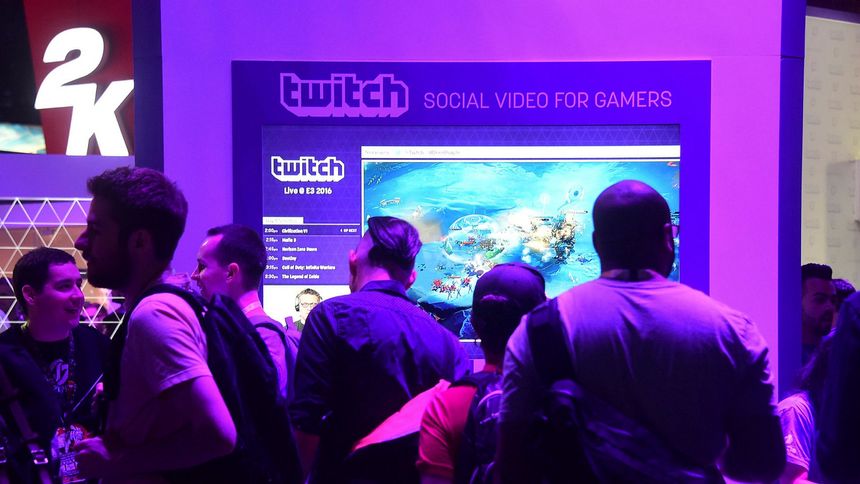