Google is facing two legal cases which could result in the tech giant paying out damages of up to €25bn (£19.5bn) over its digital advertising practices.

Google is accused of abusing its position in the ad tech market, namely its anticompetitive conduct that is said to have caused harm to publishers such as local and national news media.

A UK law firm is planning to bring a case to the UK Competition Appeal Tribunal in the next month; alongside this the UK competition watchdog is also investigating Google's role in the digital advertising technology market. The UK case will represent "a class of victims who have collectively lost an estimated £7bn", including news websites and small business owners that depend on advertising revenue.

The Dutch case is open to European publishers who claim to be affected by Google's practices with a view to achieving damages for those impacted by Google's alleged conduct and also seeking to prevent Google from undertaking further alleged anti-competitive conduct in the future.

A UK litigation funder, Harbour, is funding both lawsuits as a privately-owned company in return for a pre-agreed share of the amount recovered if the legal action is successful.

The Google case therefore highlights two key trends: (i) an appetite for seeking to rebalance the power dynamics within the adtech industry in the EU and UK; and (ii) an uptick in the appetite for class action lawsuits involving litigation funders in tech and data cases. 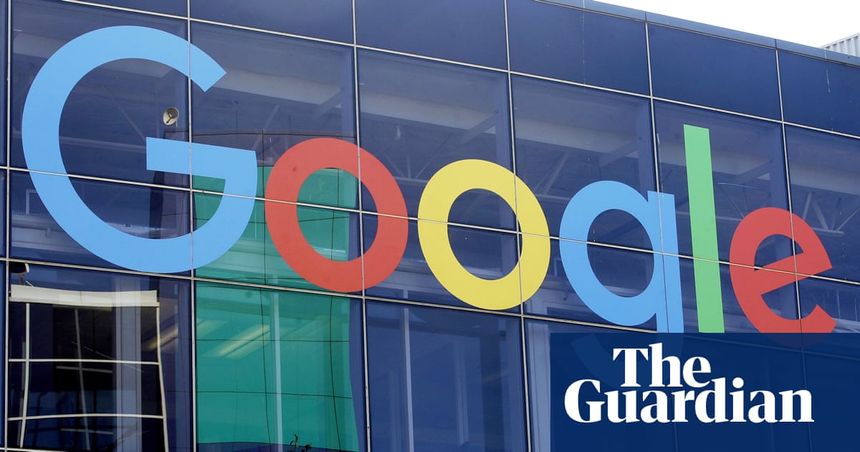