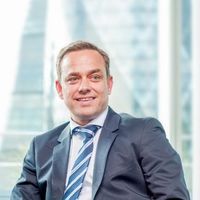 The Conduct Standard commenced on 1 October 2022.

Of import, the changes and refinements include changes to the limitation of cell ownership by a non-mandated intermediary (“NMI”) and associates, the most notable change being that only cell owners that are NMIs will have to be tied agents of the cell captive insurer and not any of its associated NMIs.

It is noted that the FSCA will consider issuing further guidance on how it will apply the comprehensive risk management process set out in the Conduct Standard in respect of an associate of an NMI to ensure that such structures are not established and used to circumvent the intention of the Conduct Standard.

Therefore, all cell structures entered into prior to 1 October 2022 must, within two years from the commencement date (i.e. by 30 September 2024), comply with the requirements of the Conduct Standard.

It is also noted in the Communication that since the Conduct Standard has commenced, the temporary measure of the Prudential Authority which imposes a limitation on ownership of cell structures in the licence conditions of cell captive insurers in respect of third-party cell captive arrangements, will be lifted. In this regard, the FSCA has formally requested the Prudential Authority to remove these conditions as soon as possible after the effective date of the Conduct Standard on 1 October 2022.

The following documents can be accessed here:

(iv)    Statement of Need and Intended Operation of Conduct Standard 2 of 2022. 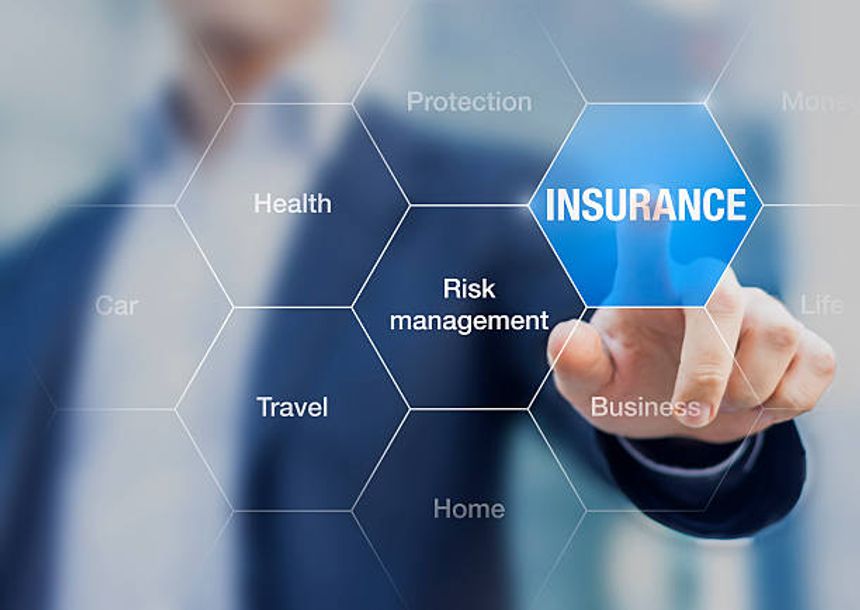