IICSA has as expected in many quarters, and in line with the approach in neighbouring jurisdictions, recommended the establishment of a National Redress Scheme in England and Wales. They say that this recommendation has been made to acknowledge “…the State’s responsibility to protect children from sexual abuse and the consequent harm experienced over many decades,”

As was the case when other National Redress Schemes were announced, IICSA accepts that no amount of money can ever fully compensate a victim who has suffered child sexual abuse however, IICSA says that the recommended National Redress Scheme will provide “…some reparation for the abuse and its consequences and help victims and survivors to gain access to valuable support and therapy”.

IICSA says that it defines a redress scheme as being a non-adversarial process by which financial redress (and potentially other forms of redress) may be provided to applicants.

IICSA recommends that the UK government establishes a single redress scheme in England and Wales, taking into account devolved responsibilities.

The detailed rules of, and funding for, this National Redress Scheme should reflect the following core elements.

Over the coming week we will look at certain aspects of the recommended National Redress Scheme in greater detail.

However, it is likely that one of the more controversial aspects of the recommended National Redress Scheme is the proposal that victims and survivors receiving an award under the proposed National Redress Scheme should not be expected to waive any right to bring subsequent civil proceedings, IICSA being of the view that it important that this option remains open for applicants, even where they have received an award under the scheme.

Litigation Waivers as they are commonly known, are deeply unpopular with victims and survivors and have been the subject of much criticism in other jurisdictions, but in the absence of such litigation waivers there will likely be little appetite for signing up to and/or making of voluntary contributions to fund the National Redress Scheme from non-State institutions, who will still face the possibility of civil proceedings and the significant costs associated with the same. 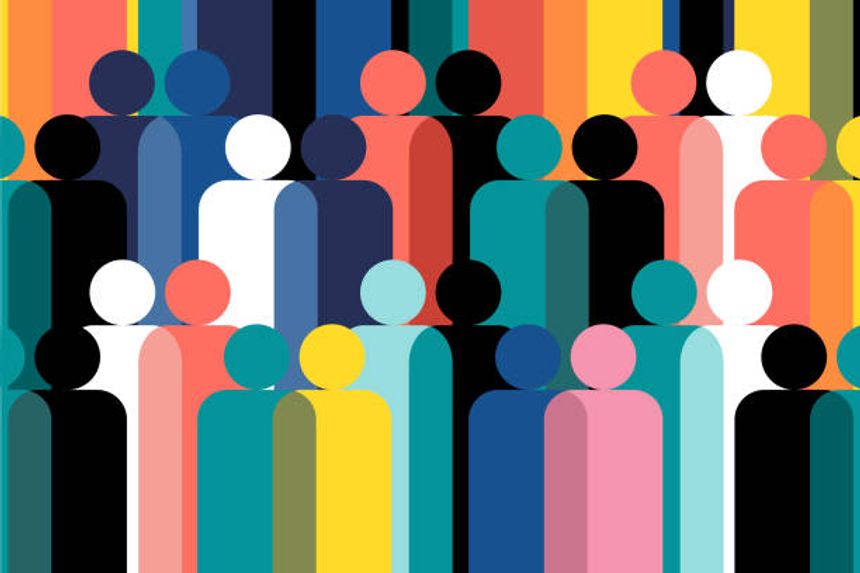