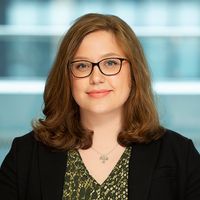 The OECD Guidelines for Multinational Companies (the "Guidelines”) set standards for responsible corporate conduct. Although non-binding, companies found not to be following these standards can have their operations halted until compliance is ensured and any mistakes made are cleaned up. It is therefore crucial to be aware of the environmental and biodiversity requirements set out by the Guidelines so the standards can be met head-on without causing productivity and financial losses down the road.

The Guidelines have been adopted by 51 governments worldwide, including the United Kingdom, the United States, Japan and Germany, covering five out of seven continents excluding Africa and Antarctica. Each of these nations is required to establish a National Contact Point for Responsible Business Conduct (“NCP”), whose duties are twofold. NCPs must promote the Guidelines and the due diligence required therein, and handle cases (or “specific instances”) referred to them through the complaints mechanism. This gives the Guidelines a global reach. Any person that can demonstrate an ‘interest’ in the broadest sense of the word can file a case with an NCP.

Although the current Guidelines are non-binding, along with the UN Guiding Principles on Business and Human Rights they set the bedrock for upcoming binding regulations such as the February 2022 Draft EU Corporate Due Diligence Directive. Chapter I of the Guidelines contains provisions specifically relating to environmental and biodiversity protection that companies need to address before and during any operations that may affect the same. Corporate entities and their supply chains are advised to “take due account of the need to protect the environment”. Just under one quarter of specific instances brought to NCPs to date stemmed from failures to adhere to the environmental protections of Article VI, and a significant number of those centre on the environmental impacts of large-scale projects such as mining, manufacturing or energy operations. The environmental hazards that may flow from such projects however are not confined to the obvious examples we may envision, of polluted waters or fire damage. The Guidelines also require companies to consider others “affected by their activities”, which extends to Indigenous Groups.

The Norway NCP Case against Intex Resources ASA illustrates the power of the OECD Guidelines and process. Here a Norwegian NGO named Future In Our Hands (“FIOH”) used the Guidelines’ complaints procedure to challenge the mining activities of the Norwegian company Intex between 2009-2011. FIOH alerted the Norway NCP to concerns about a lack of adequate consultation with Indigenous People, and the environmental damage that the project would cause. By this stage Intex had already carried out one third of its intended Mindoro Nickel Mining Project based in the Philippines, and had committed an estimated $2.5bn in capital expenditure. The complaint halted the project in its tracks.

The NCP found that with regards to biodiversity, the Environmental Impact Assessments that Intex carried out did not provide sufficient detail of the marine pollution or the impact that roads and bridges required for the project would have on key biodiversity areas such as wetlands. The NCP also found that although some Indigenous Groups had been consulted, they were essentially the wrong ones, and those with an ancestral claim to the land had not been properly consulted either. Over the two-year period Intex had certain environmental permits revoked, and were also prevented from moving their operations elsewhere in the Philippines.

After two years of mediation Intex reached a settlement with relevant groups and expressed their commitment to following the international standards going forwards. They would have saved themselves significant time, money and strain if these considerations had been faced at the first opportunity before operations started in the Philippines. This underlines how important it is for companies involved in projects to develop a full understanding of the environmental and biodiversity protections in the Guidelines. 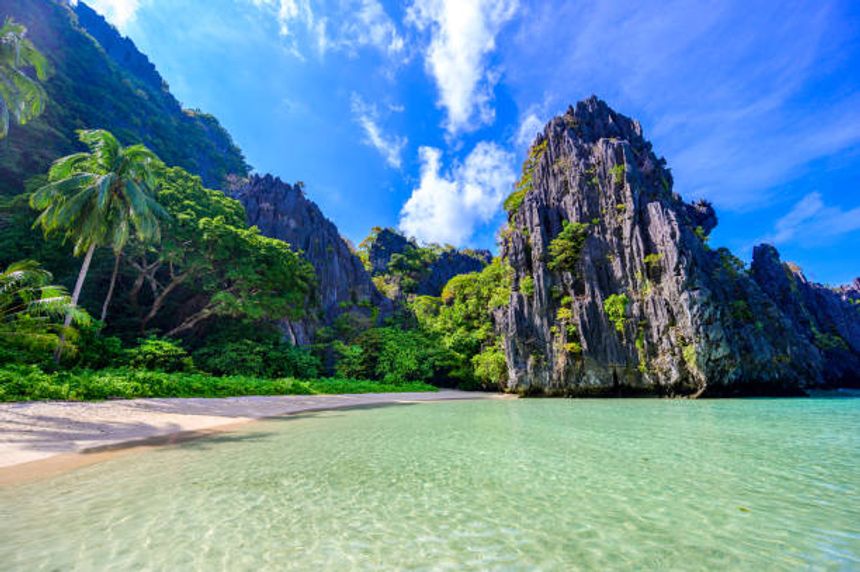