In terms of making its recommendations on the above aspects of the proposed National Redress Scheme, IICSA looked to neighbouring jurisdictions to see what lessons, if any, could be learned from their shared experience.

Having reviewed the various funding models currently in existence, IICSA chose to adopt the time honoured funding model for such schemes, i.e. that it should be funded by the central and local government in England and Wales in accordance with devolved funding principles, with contributions from non-State Institutions to be sought on a voluntary basis. They are of the view that the State should have to effectively underwrite the funding of the proposed National Redress Scheme in the first instance, in order to reflect that the overarching responsibility to protect children from sexual abuse rests with the State and the government funding of the proposed National Redress Scheme is a recognition/admission of their failure to do so. A State funded scheme will also bring certainty for victims and survivors that there will be sufficient funds on hand to pay out redress as and when they fall due regardless of voluntary contributions. However with the current financial pressures the Government faces one has to question whether this recommendation will be seen as realistic.

It appears that IICSA certainly heard and understood the submission of insurers on the point that a demonstrable legal liability is usually required to trigger an insurer’s obligation to pay damages and as a result IICSA has chosen not to recommend a compulsory contribution from insurers but has clearly signalled an expectation that non-State institutions and their insurers should make a voluntary contribution. It is also recommended as in Australia, that the government should name and shame those who have not adequately contributed and/or contributed at all.

The first-tier fixed-rate payment will be available to victims and survivors who meet the eligibility requirements of the scheme and the payment will reflect that they do not want to provide a detailed account of the sexual abuse experienced.

The second-tier payment will be available to eligible applicants who wish to provide more details of the sexual abuse and evidence experienced , including medical evidence in terms of the impact of the same upon them, where necessary.

IICSA says that redress payable under the proposed National Redress Scheme is unlikely to be as high as awards of damages in civil claims for two reasons:-

IICSA see the first -tier payment being at a modest level and says that tariffs for second-tier payments should be set in consultation with victims and survivors and should take account of the following factors:-

IICSA is clear that victims and survivors should not receive money twice for the same abusive circumstances. Any previous payments of awards made to a victim/survivor should be deducted from the payment of redress to be made under the proposed National Redress Scheme. Awards made by CICA should be repaid rather than deducted.

However, where there has been a civil claim that had previously been rejected by the Court, on any grounds other then limitation, the unsuccessful claimant should be excluded from applying to the proposed National Redress Scheme.

Victims and survivors who have criminal convictions should not be precluded from applying or treated differently and in certain circumstances it may be suitable for relatives or representatives of deceased victims and survivors of child sexual abuse to apply for redress.

However, the one distinguishing aspect of the recommendations made by IICSA on redress, is its decision not to provide for a litigation waiver and that one single difference, if implemented by the government, is likely to be the recommendation that will ultimately determine the success or otherwise of a National Redress Scheme in England and Wales. 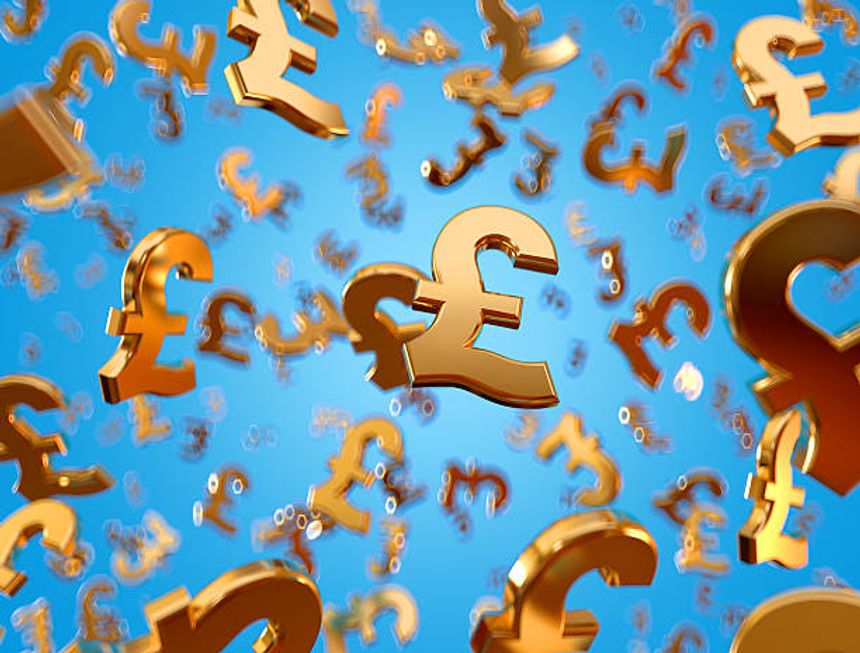