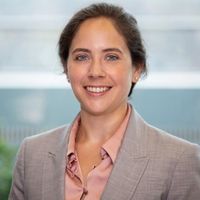 Green infrastructure (GI) is based on the principle that ‘protecting and enhancing nature and natural processes are consciously integrated into spatial planning and territorial development. GI looks to solve urban and climatic challenges by building with nature.

A famous example is the Panama Canal which relies on freshwater from Lake Gatun controlled by a dam to provide a barrier between the salt waters of the Pacific and the Atlantic oceans. This biological barrier prevents biodiversity interference that would result from mixing the biota of the two oceans’ ecosystems.

Roads can also be built with their environmental impact in mind - Rodovia dos Imigrantes highway in Brazil’s Sao Paulo State has been elevated in those parts where it crosses the Amazon’s intact Atlantic Forest. Its concrete pylons impact 2.5% of the land that a standard highway would.

Technology is also shaping the future of a more sustainable built environment, for example through 3D-printing of concrete which is less resource intensive. One project has shown how this could be deployed in the 3D-printing of houses. Although the environmental impacts of infrastructure developments cannot be completely prevented, minimising them is one of the main tenets of green infrastructure projects.

As countries look to promote green spaces, and cities become more populated, sustainable building materials will need to be used with innovative design. With examples such as Singapore’s green architecture trend (the 'Garden City'), and an awakening understanding of how biodiversity is affected and thus taken into consideration by urban planning, it is hoped that countries and cities will prioritise green infrastructure projects.

Clyde & Co is running a virtual legal hackathon between 1 July and 4 August 2020 in partnership with The Chancery Lane Project. This post is part of a series of updates posted during the hackathon on business-relevant climate initiatives and innovative solutions to some of the challenges arising from climate change. 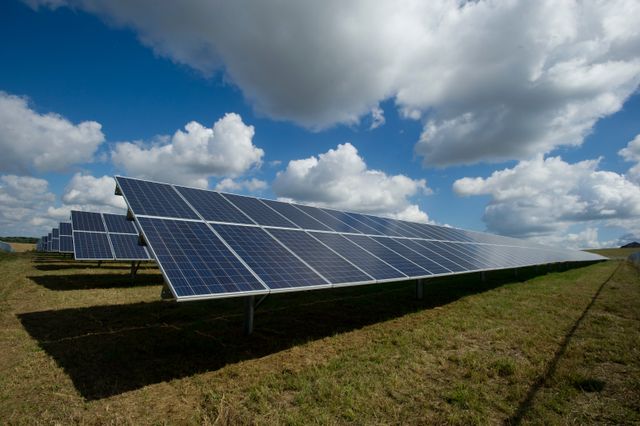