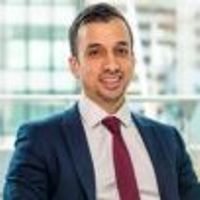 The U.S. government recently filed a lawsuit seeking the forfeiture of Bitcoin worth over $1 billion that was seized earlier this month.

The lawsuit is brought against an "Individual X" who is alleged to have hacked into the now defunct Silk Road online black market to steal the funds. Whilst the founder of Silk Road was convicted in 2015 for drug related offences, law enforcement authorities were only able to seize a fraction of the criminal proceeds that came from the operation of the site. Given the sums involved, the authorities were unwilling to write off this loss and embarked upon a 5 year investigation, utilising the services of a third party Bitcoin attribution company, who analysed Bitcoin transactions leading to the seizure.

The case is indicative not only of the massive funds that are being amassed from online crime but also of the corresponding huge incentive for authorities to invest time and resources in investigating these matters. Somewhat closer to home, this was also evidenced by the seizure of circa. €56m of cryptocurrency from an alleged drug dealer by the Irish Criminal Assets Bureau earlier this year.

This case further indicates the necessity, on a global scale, for the recognition of cryptoassets as a form of property capable of being the subject of legal action, both within the criminal and civil arenas. This was highlighted by the UK Jurisdiction Taskforce (UKJT) who, in their Legal Statement published last year, concluded that cryptoassets are capable of being the subject of proprietary injunctions (and other legal remedy). Whilst the UKJT's statement is not legally binding, its impact is already being seen, including in the case AA v Persons Unknown (2019), within which the statement was cited, leading to the insurer of a victim of ransomware being granted an injunction over cryptoassets.

Pursuant to the investigation of the hack, law enforcement seized several thousand Bitcoins on November 3, 2020. On November 4, 2020, the seized Bitcoin had a value of over $1 billion. 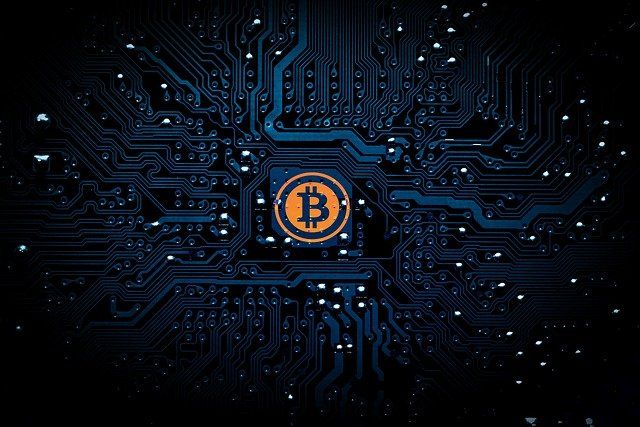