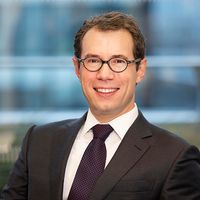 In a decision published today, the Constitutional Court in Germany has found that the country's Federal Climate Protection Act  is incompatible with fundamental rights, on the basis that it does not provide sufficient reduction targets to comply with the country's obligations to reduce GHG emissions after 2030.

The Act – which aims to implement Germany's obligations under the Paris Agreement – provides for a gradual reduction in GHG emissions compared with 1990 levels, by least a 55% by 2030. The German government is pursuing the goal of Net Zero by 2050.

The group of claimants in this case, which included youths and individuals living in Bangladesh and Nepal, successfully argued that the emissions allowed until 2030 under the Act effectively reduce the options for cutting emissions thereafter, which will have to be drastic, thus jeopardising the claimants’ future freedom; a concept which is protected by fundamental rights in Germany.

The Court has ordered the German government to enact provisions by the end of next year which specify in greater detail how the reduction targets for GHG emissions are to be adjusted from 2031 onwards.

This judgment forms part of a trend of climate change litigation against governments which is growing both in frequency and strength, particularly in Europe. This movement was sparked by the Dutch court decisions in State of the Netherlands v Urgenda (culminating in the Supreme Court’s ruling in December 2019), in which the Dutch government was ordered to reduce emissions more rapidly than planned in order to protect Dutch citizens’ human rights, including the right to life.

Another notable decision following this trend is Notre Affaire à Tous and Others v. France. The Administrative Court of Paris issued a ruling earlier this year recognising that France's inaction on climate change has caused ecological damage.

The number of climate change-related claims against governments is likely going to increase, and decisions such as this one in Germany should be closely watched.

This month Clyde & Co published the report Stepping up good governance to seize opportunities and reduce exposure, which explores climate change risks and liabilities faced by organisations around the world, as well as opportunities inherent in preparation for the transition to Net Zero and reduction of risk exposure.

Clyde & Co also recently co-authored with the Geneva Association, a leading international think tank of the insurance industry, and the London School of Economics, the report Climate Change Litigation – Insights into the evolving global landscape. This report provides mapping and analysis of the evolving global landscape of climate change litigation and related trends. 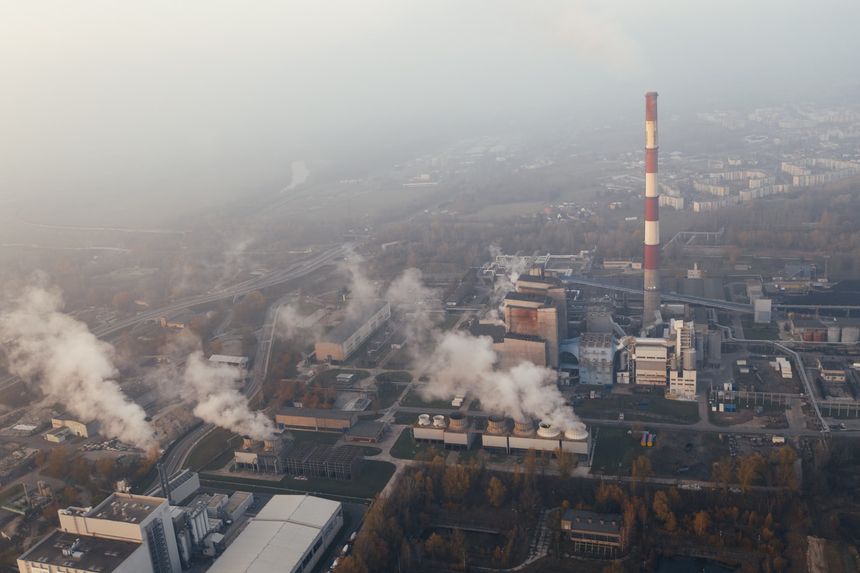