Global warming has led to rising sea levels, due to thermal expansion and the melting of onshore ice - a trend that is forecast to accelerate during the 21st century. But global warming is also increasing the frequency of severe storms. This combination is set to put coastal communities at more and more risk over time.

A study published in October 2016 focused on Superstorm Sandy, which had flooded the US East Coast with extreme storm surges four years previously. Researchers found that the risk of Sandy-like flood heights in New York had increased around threefold over the previous 200 years, partly due to rising sea levels. But even under a moderate emissions scenario, rising sea levels and changing tropical storms mean that Sandy-like floods could be between three and 17 times more frequent by the end of this century, compared to today. That could mean a Sandy-like flood every 23 years by 2100.

Another study, just published, focuses on California. Previous studies had focused on sea level rise alone. A team from U.S. Geological Survey took account of "tidal non-linearity", storms, short-term climate variability, erosion response and consequent flooding responses. Their conclusion is that "over $150 billion of property equating to more than 6% of the state’s GDP and 600,000 people could be impacted by dynamic flooding by 2100; a three-fold increase in exposed population than if only [sea level rise] and a static coastline are considered". This projected economic loss is of the same order of magnitude as two of the largest catastrophes of modern times: the 2011 Tohoku earthquake and Hurricane Katrina.

By coincidence the US government has just announced a major overhaul of the National Flood Insurance Program. Starting October 2020, premium will no longer be based on whether a property is in a 100 year flood plain (based on badly outdated maps). Instead premiums will reflect the actual flood risk facing individual homes nationwide. If passed, "Risk Rating 2.0" will send a much clearer risk signal to those in flood-prone areas - something that climate scientists have been advocating for a number of years, even though it may make flood insurance unaffordable for many householders.

A team of U.S. Geological Survey scientists concluded that even a modest amount of sea level rise — often dismissed as a creeping, slow-moving disaster — could overwhelm communities when a storm hits at the same time. 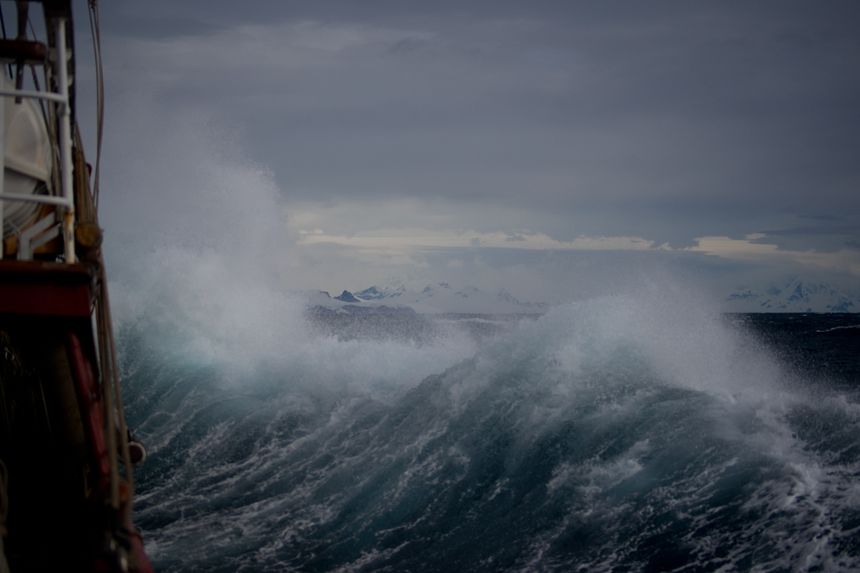