Prosecutors would no longer need to prove that by sharing intimate photos without consent the perpetrator intended to cause distress. In some cases under the existing law, men have admitted sharing women’s intimate images without consent, but have not been prosecuted because they said they did not intend to cause any harm.

Explicit images taken without someone’s consent - through hidden cameras or surreptitious photography - will also be criminalised, including so called “downblousing” pictures. A previous law banning “upskirt” voyeurism only included a ban on images of the victim’s genitals or buttocks.

Prof Penney Lewis of the Law Commission, which recommended the new offences be created, said: “Taking or sharing intimate images of a person without their consent can inflict lasting damage. We are pleased that the government will take forward our recommendations to strengthen the law. A new set of offences will capture a wider range of abusive behaviours, ensuring that more perpetrators of these deeply harmful acts face prosecution.”

The Secretary of State for Justice, Dominic Raab, said the government accepted there were gaps in the law and it needed to adapt to the changing use of technology. He said: “We must do more to protect women and girls from people who take or manipulate intimate photos in order to hound or humiliate them.”

Culture Secretary, Michelle Donelan said: "With these latest additions to the bill, our laws will go even further to shield women and children, who are disproportionately affected, from this horrendous abuse once and for all."

Figures show around one in 14 adults in England and Wales have experienced a threat to share intimate images. More than 28,000 reports of disclosing private sexual images without consent were recorded by police between April 2015 and December 2021. 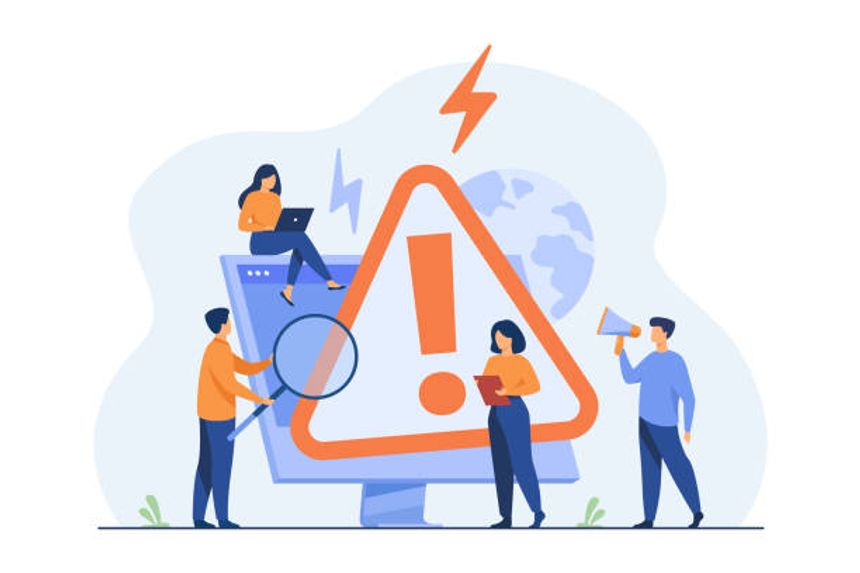